A Functional Approach For Curing Migraines 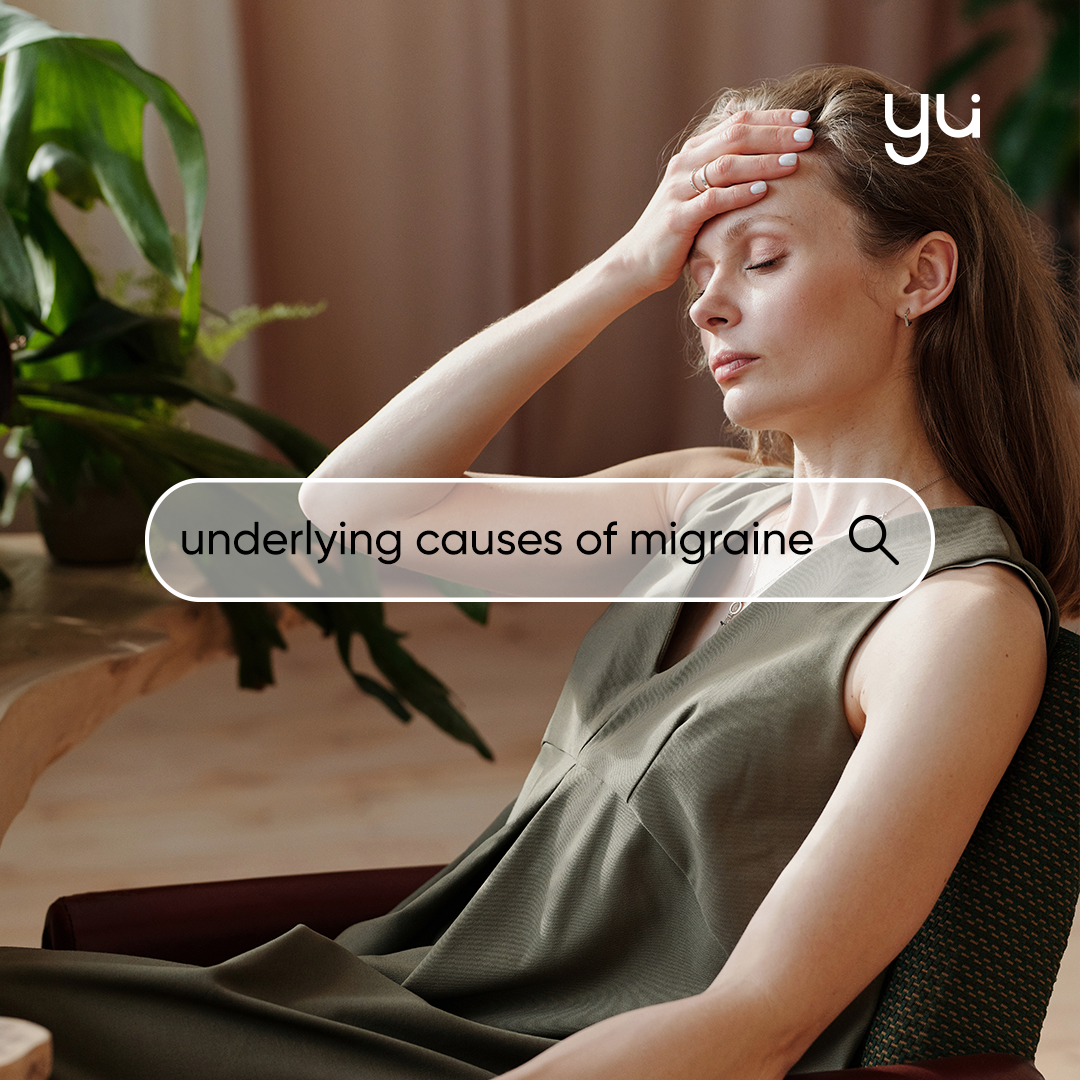 Affecting an estimated 12% of the population, migraine is one of the most common chronic conditions in the world. The frequency and severity of them vary from person to person, but whatever the case, the debilitating symptoms are undoubtedly stressful, especially when you’re living on your own in a city like Dubai.

The good news is, in Dubai, there is a functional medicine clinic called Yutopia which provides you with proven treatments that work on treating and preventing acute migraine attacks.

How can functional medicine help with migraine?

Functional medicine focuses on identifying the root cause of any health condition rather than merely treating their symptoms. And because migraine can be affected by a whole myriad of factors ranging from food intolerances, gastrointestinal issues, and hormonal imbalances to liver overload and vitamin and mineral deficiencies, a detailed and thorough assessment of root causes is needed in order to be able to treat it. Below are the different factors that could be playing a role in inducing migraine attacks:

Headaches and migraines can be triggered by food intolerances.  Many studies have, in fact, linked the two. Once the patient limited their intake of certain foods, though, their migraines improved. The most common types of foods linked to migraine are aged cheeses, alcohol, chocolate, and cured meats.

On top of that, food additives, taste enhancers, and artificial sweeteners can exacerbate migraine attacks. So people suffering from migraines should opt for eating at home more often and taking meticulous stock of ingredients in any foods purchased from supermarkets.

Studies have indicated that deficiencies in one or more of these vitamins and minerals can be contributing to the occurrence of migraines: Co-enzyme Q10, Magnesium, B2, Vitamin D, B12, and, iron.

A recent study published in The Journal of Headache and Pain showed that migraine patients who supplemented their diets with folic acid, vitamins B12 and B6 were able to reduce their migraine symptoms.

In addition, researchers found that patients who had frequent migraine attacks were more prone than others to having low levels of Coenzyme Q10.

At our clinic here in Dubai, we have seen many people with chronic migraine improve exponentially after addressing deficiencies by way of natural supplements.

It is very common for the body to experience acute inflammation after an accident as it is a healing mechanism that delays the onset of pain. But when the inflammation is chronic due to stress, exposure to chemicals, and bad dietary habits, it affects the nervous system and causes neuroinflammation, which will exacerbate migraine frequency and severity.

Hippocrates posits that all diseases begin with the gut. When it comes to migraines, this maxim is especially true. In fact, the current evidence corroborates it, calling it the gut-brain axis. The interaction between the two is influenced by multiple factors. Inflammatory mediators, for instance; Gut microbiota, neuropeptides, and serotonin pathways. Stress hormones and nutritional substances also have an impact on a variety of  gut bacterial strains and are thus believed to be involved in the bidirectional relationship between the gut and the brain.

Also part of the gastrointestinal system is the liver and the detoxification system. The main function of the former is to rid the body of toxins. But should it be subject to any burden, it can trigger a slower detoxification process. Exposure to environmental toxins, for instance, toxic chemicals, and endotoxins can negatively affect the liver and produce more free radicals, which could contribute to migraine attacks. And living in Dubai, with all the air pollution from coal plants and mold toxins from poor ventilation, we are exposed to many such toxins that can exacerbate said migraines.

Think of our “toxic load” as a bucket. We’re well equipped to handle a certain amount of toxins, but if we encounter more  than our “bucket” can hold, those toxins begin to overflow and that’s where the trouble begins. As this overflow of toxins accumulates in your body, it triggers a cascade of inflammatory chemical messengers, which sometimes cause widespread inflammation. Over time, repeated exposure may turn into chronic inflammation. This can cause damage on a cellular level and lead to debilitating chronic illness.

Migraines can be found in two to three times more women than men. That's because women experience a great deal of hormonal changes while undergoing their monthly periods. Migraine attacks tend to coincide with them. So imagine if a person has a full-blown hormonal imbalance!

Hormonal imbalances are very common and often undetected due to the insufficiency of good quality, comprehensive hormonal testing. At Yutopia, we conduct them, and they tell use everything we need to know about your hormones (estrogen, progesterone, testosteron) and their metabolites (estrogen metabolites, androgen metabolites, cortisol metabolites and neurotransmitter metabolites). We also test for cortisol, oxidative stress, nutritional organic acid, and melatonin, which allows us to more intimately and accurately assess endocrine glands, pituitary glands, and thyroid.

At Yutopia, we’re here to help you identify what could be the root cause of your migraine attacks by running all the appropriate tests. This will, in turn, allow us to correct all the factors needed to prevent their future manifestations.

Food as trigger and aggravating factor of migraine - PubMed (nih.gov) 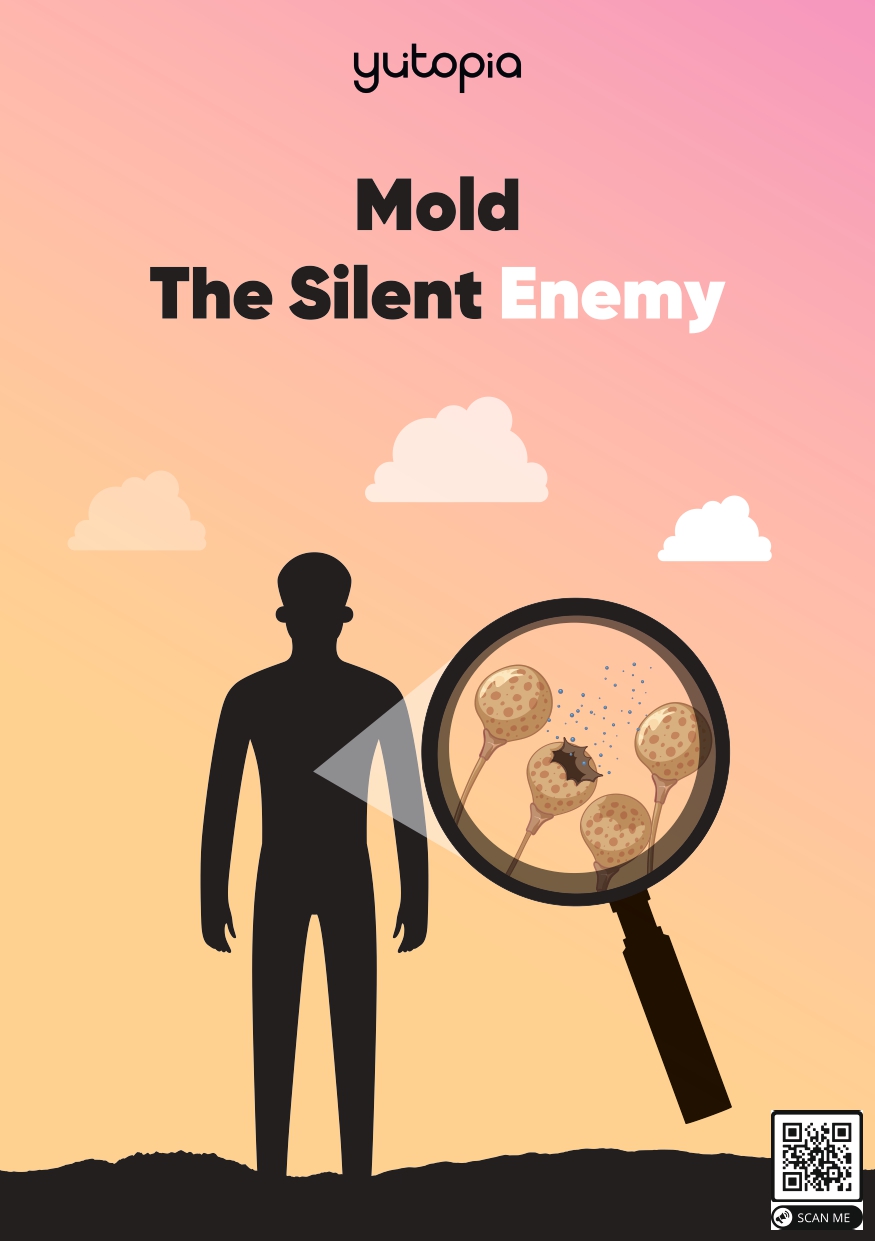 How much do you know about mold toxicity in Dubai?

It might sound like something out of a dystopian novel or movie, but you might be living with mold that could be having a very insidious toxic effect on your body. Mold toxicity is often misdiagnosed or not caught at all. 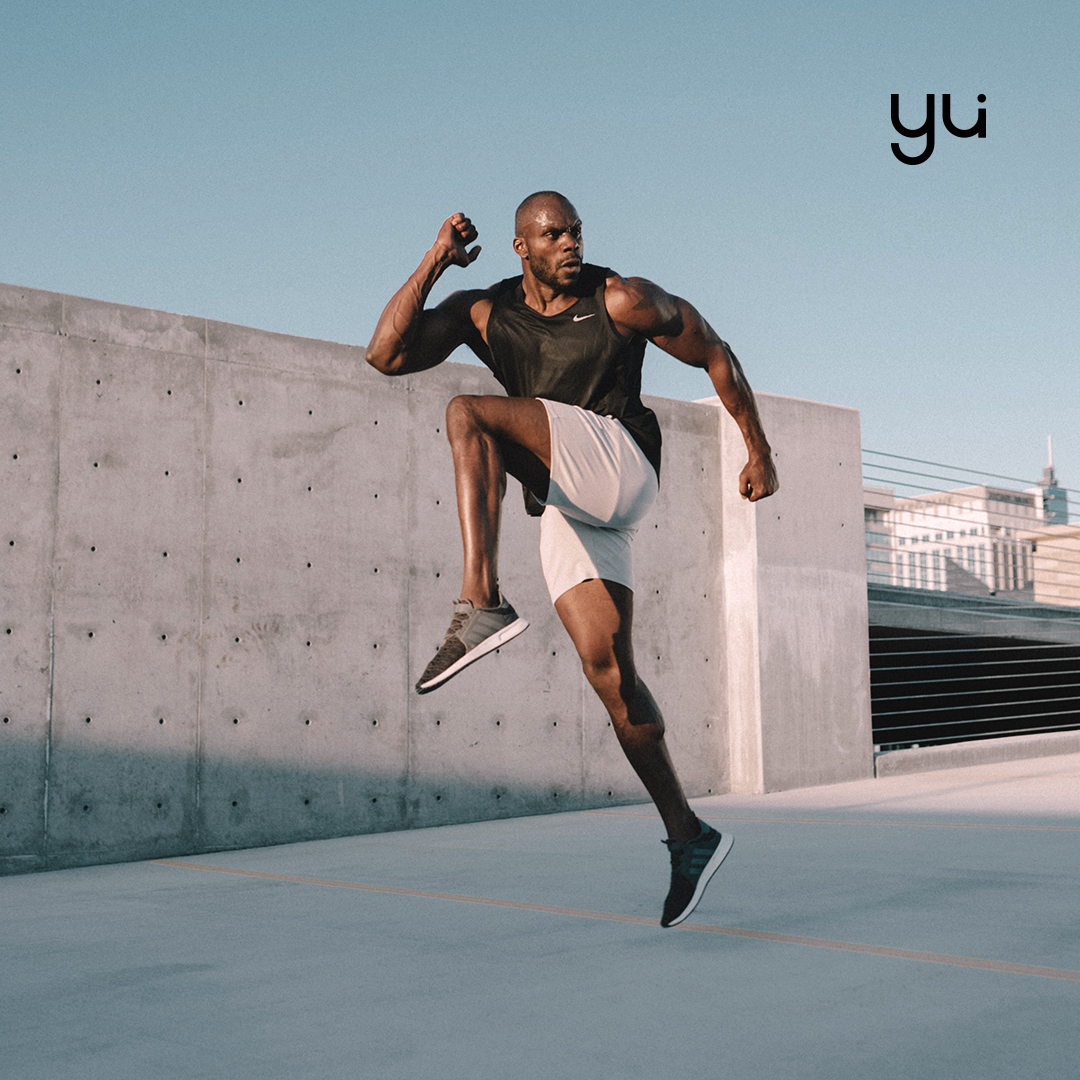 Most men after their 50s, and sometimes earlier than that, start to see a decline in their health. Topics related to men's health focus on muscles and treatments but not focused on how to live better and longer.